I do things. Sometimes on purpose. 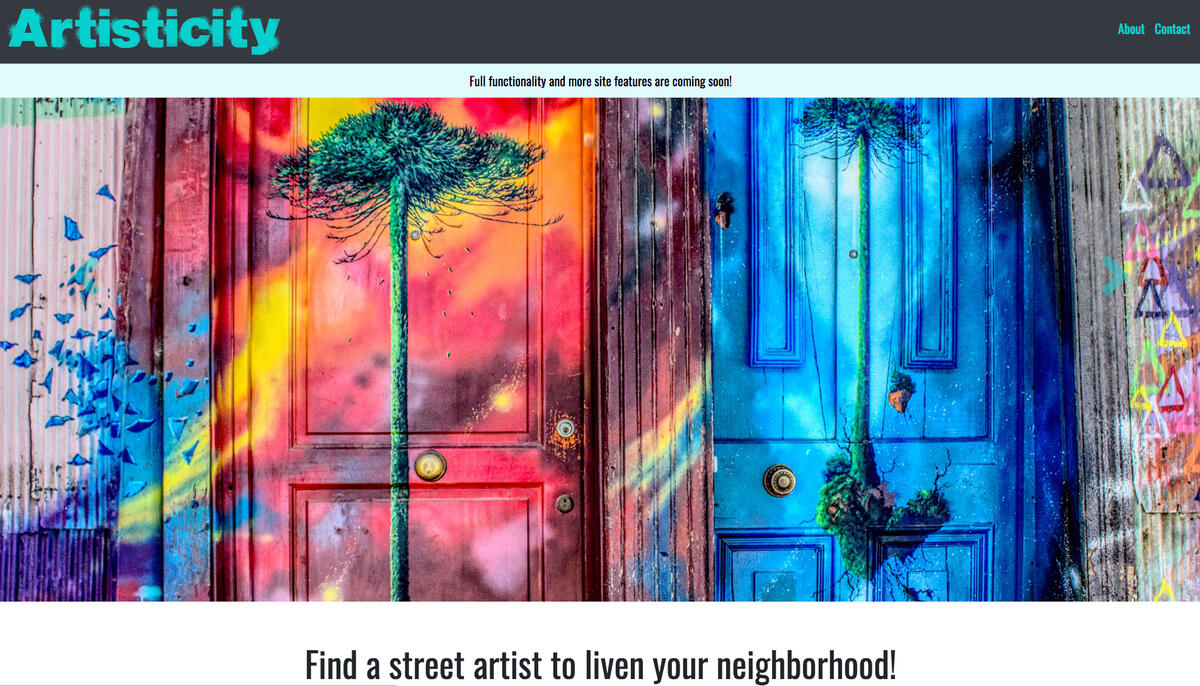 I'm Rory and I love thinking, learning, and building things I hope will make a positive impact on the world or at least the little slice of it that uses something I built.

I didn't expect to go into business, nor programming, nor games but here I am.

When I was younger I wanted to be an architect (hence the building obsession), later on I took an interest in history and strategy (thank you Civilization game series). Later on, I wanted to contribute to space technology (thank you Eve Online).

Ultimately, I attended Texas A&M and found an interest in business as I believed that would be the best general degree for the variety of industries I was interested in.

After graduating, I worked with startups, even attempting (poorly) to build one of my own. I took on a variety of roles and responsibilities over the next few years but there was an itch I just hadn't scratched yet.

Ever since an Intro to HTML/CSS class in 8th grade I had been dabbling here and there with coding but felt I wasn't suited for it (math and science weren't my strong suits in school).

It was fall 2015 when I finally decided to take the leap into a programming career but not without some help so I attended DevMountain's first cohort in Dallas.

It's been a long, crazy journey and there's hopefully a lot more to go!